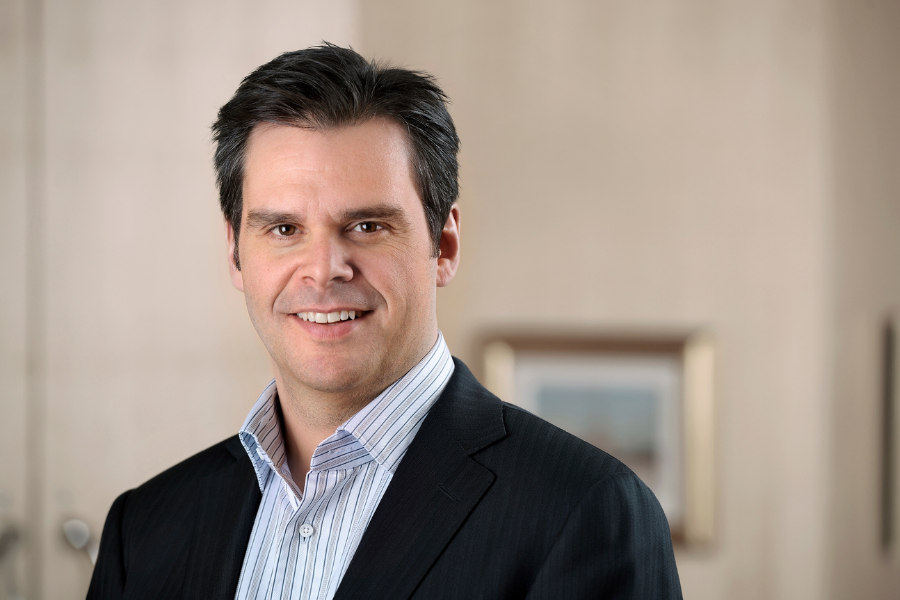 Chris Kucharski has extensive executive‐level leadership experience in the communications sector, most recently as President of Shaw Communications, Consumer and Business divisions. In this capacity, he was responsible for Shaw’s residential and commercial Cable and Satellite business units, delivering a best-in-class customer experience and driving efficient and effective day-to-day operations.

With 29 years in the Canadian telecommunications industry, including 18 years at Shaw, Chris has held several senior roles and has played a pivotal role in creating and fulfilling Shaw’s strategic roadmap. He holds undergraduate degrees from the University of Alberta and Simon Fraser University.

Chris is actively involved with local charitable organizations including the Board of Directors for the Calgary Police Foundation (CPF) as well as Chairing the Foundation’s Resource Development Committee.

Chris resides in Calgary with his wife, Stephanie, and their three children.