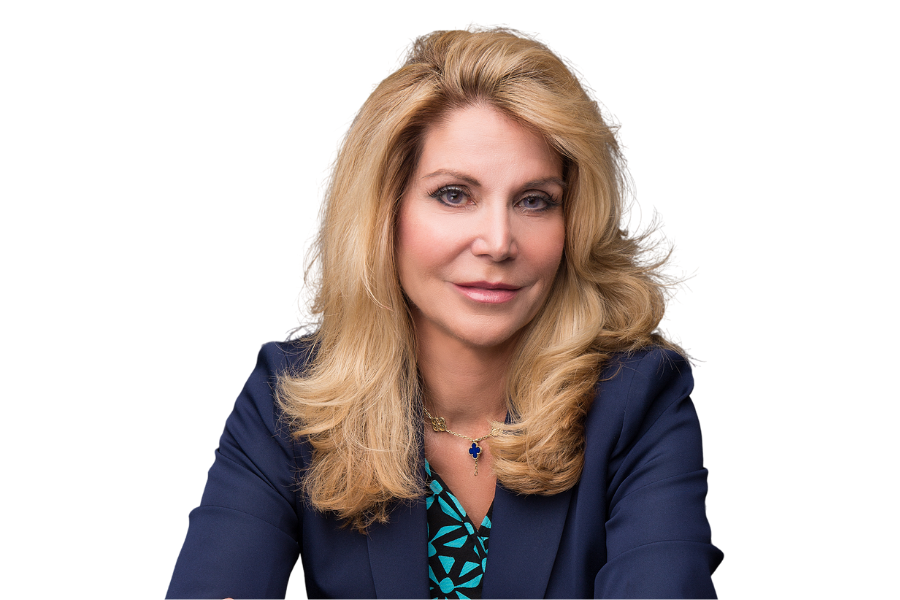 Carolina J. Walls was born in Chile and immigrated to Canada with her family. She completed her high school education in Calgary before attending McGill University in Montreal graduating with a B.Sc. in Psychology. She worked in the Executive search industry prior to obtaining her LL.B. degree from the University of Alberta. In 2013, she was awarded an Honorary Doctorate in Science from McGill University.

Carolina’s legal career was primarily focused on Immigration and Legal aid cases, and she was a former Board member of Immigrant Services Calgary. As a mother of five children she has been very involved in her community and passionate about education and children’s issues. She co-founded and was a major contributor to Best In the West, a scholarship plan for western Canadian students to attend McGill University and proposed and played a major role in “McGill24” which was the first 24 hour annual digital fundraising campaign in Canada. She also participated in the Women’s Guild of Creation for the Alberta Ballet.

Carolina is currently a member of the Board of Directors for a private oil and gas company in Calgary. She is proud to have been involved with the Calgary Police Foundation (CPF) as a founding Director and hosting the first public fundraiser for the organization. She is currently also Co-Chair of the Resource Development Committee at CP