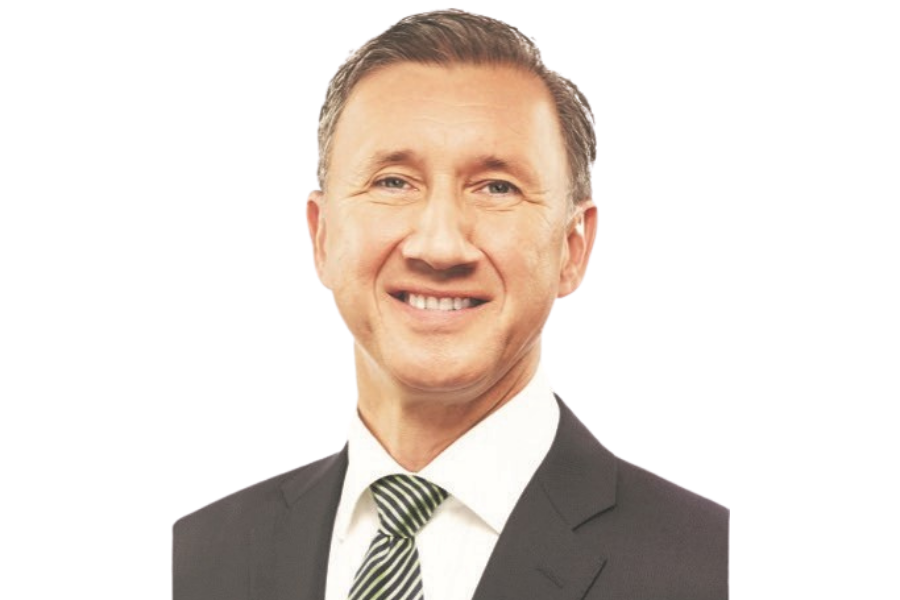 Ron Deyholos, prior to his recent retirement, was the founding and managing partner of the Calgary office of Torys LLP, a leading Canadian law firm. Ron was also a member of the firm’s national Executive Committee. His legal practice focused on energy, mergers and acquisitions and the development of various resource projects in Canada and overseas. Prior to joining Torys LLP, Ron was a senior energy partner at Blake, Cassels and Graydon LLP (Blakes) in Calgary and also served on Blakes’s national Executive Committee.

Before obtaining a law degree in 1989, Ron was employed for seven years by the Calgary Board of Education as a social studies and language arts teacher.

At the community level, Ron has been the Honorary Solicitor for and board member of the Canadian Cancer Society (Alberta and NWT division) for over 10 years. Ron recently served on the Canadian Cancer Society’s national strategic planning committee. Ron was also a member of the YMCA’s Power of Potential Campaign Committee which raised $30 million to expand the YMCA’s facilities in Calgary. Ron has also been involved in various initiatives of the University of Calgary’s law school.

Ron and his wife Dr. Michelle Deyholos are longtime Calgary residents. They raised four children who are now in various stages of their own legal or medical careers.